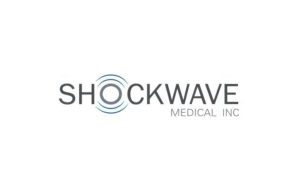 Shockwave Medical secured $96.9 million in an initial public offering during Q1 last year, according to the MoneyTree report.

The company announced its initial public offering worth $70 million in February 2019 and later set terms that said it was looking to bring in about $75 million. Shockwave in March said it raised nearly $97 million from the IPO and signed a private-placement deal with Abiomed for another $10 million. It filed another $75 million offering in November 2019.

Shockwave Medical won breakthrough device designation from the FDA in September for its sonic pressure-wave system.