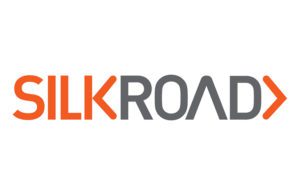 Silk Road Medical raised $120 million during Q2 last year in an initial public offering, according to the MoneyTree report.

Silk Road Medical makes less-invasive medical devices to treat carotid artery diseases through transcarotid therapies. The company’s Enroute transcarotid neuroprotection and stent system temporarily reverses the flow of blood away from the brain to protect against fragments of plaque that might come loose as a surgeon places a stent in the carotid artery.

The company originally registered its initial public offering in March 2019 and estimated proceeds to be in the range of $70.5 million to $79.9 million. Silk Road then upsized its IPO, offering as much as $120 million. It cleared $109 million in the IPO and grossed $120 million.

These medtech companies raised the most VC in 2018>>