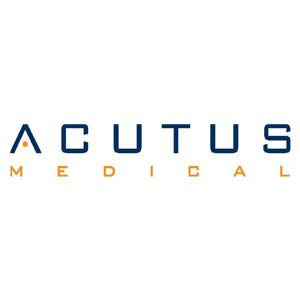 Acutus Medical raised $70 million in Q2 last year in a debt offering of a line of credit and raised $100 million in Q2 in a Series D funding round, according to the MoneyTree report.

The company in June said it reeled in $170 million in financing from its Series D with a new credit line for its cardiac mapping technology. The Series D funded the company with $100 million and a $70 million credit facility. Both were earmarked for commercialization and business development.

Acutus Medical won CE Mark and FDA clearance for its second-generation AcQMap system in April last year. The system is designed to detect and display standard voltage-based and higher resolution charge-source maps and is able to generate real-time, 3D images of the heart chamber using ultrasound.

In May, Acutus Medical purchased Rhythm Xience for an undisclosed amount. Rhythm Xience made a line of transeptal crossing and steerable introducer systems that were all FDA-cleared.