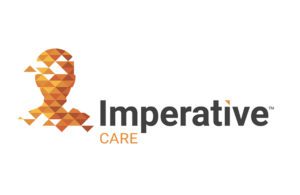 Imperative Care raised $85 million in Q4 last year during a Series C funding round in the expansion stage of development, according to the MoneyTree report.

Imperative Care is developing technology for stroke’s unmet needs. The company closed its Series C funding round in December last year where proceeds were to support the commercial launch of its portfolio.

The company in January 2019 won FDA approval for its first line of access catheters and won clearance in May for its Zoom aspiration system for removing clots in ischemic stroke.