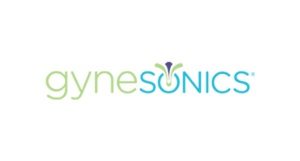 Gynesonics raked in $75 million during Q1 of 2019 in a Series F funding round in the later stage of its development, according to the MoneyTree report.

Gynesonics is a women’s health company that develops minimally invasive solutions for symptomatic uterine fibroids. The company closed its $75 million financing round in January last year where proceeds from the offering went toward its Sonata system that is designed for diagnostic intrauterine imaging and transcervical treatment of uterine fibroids.

The company launched its Sonata 2 system in November last year. The system is a transcervical fibroid ablation system that combines intrauterine ultrasound guidance with targeted radiofrequency energy in an incision-less procedure.