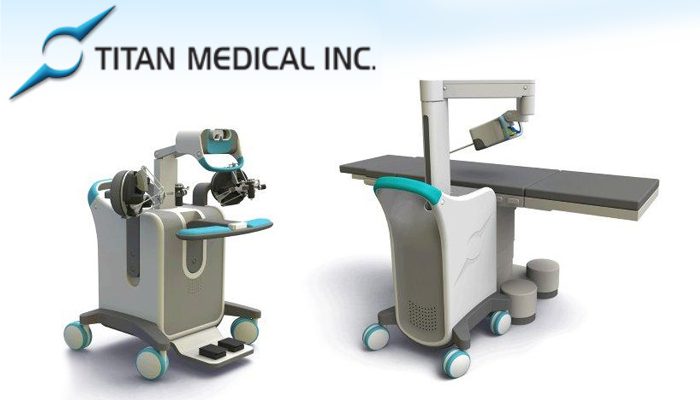 Titan Medical is developing the Sport robot-assisted surgery platform, which touts the use of a single port for entry, reducing the invasiveness of already minimally invasive surgeries.

The company debuted the platform in January last year, but ran into a major financial speed bump, forcing the company to halt development of the system.

However, in October, it was able to  raise nearly $7.9 million and jumpstart development once again, now on track for human factors and usability testing.

Titan is chasing TransEnterix in the race to challenge robot-assisted surgery’s dominant player, Intuitive Surgical, and its da Vinci system.

Titan plans to ask the FDA to approve Sport for broad indications including general abdominal surgery and gynecological and urological procedures, according to analysts.