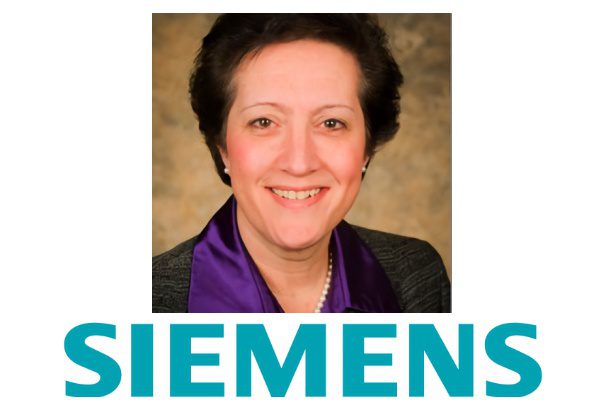 Siemens (NYSE:SI) said today that its U.S. CEO Eric Spiegel is retiring at the end of the year, with Lisa Davis slated to take the role of chair & CEO of the US-based Siemens Corporation, while Judith Marks will act as Siemens CEO U.S.

Both changes are slated to go into effect January 1, 2017, according to the company, and Marks will assume the CEO U.S. role in addition to her current position as exec VP at Siemens biz Dresser-Rand.

“In announcing my retirement, I am tremendously proud of what my team and I were able to accomplish over the last seven years for one of the world’s leading industrial companies in Siemens’ largest market. As the new Administration and Congress begin to outline their priorities, the time is right for Lisa and Judy to guide the company’s outreach and engagement from day one,” Spiegel said in a press release.

“Eric has grown Siemens’ business and furthered our reputation in the U.S. as a critical contributor to the country’s economic, manufacturing and innovation engines, and we thank him for his leadership. Judy has a deep knowledge of Siemens’ entire portfolio that will serve us well during this time of transition and into the future,” Davis said in a prepared statement.

Marks joined Siemens in 2011 as prez & CEO of Siemens Government Tech. She spent 27 years with Lockheed Martin prior to joining Siemens.

“I look forward to working with Lisa, Siemens employees, and Siemens’ customers during an exciting moment in the company’s history. Our mission is to make real what matters. It’s to continue setting the benchmark for electrification and automation for our customers while pushing into our newest chapter where we do the same with digitalization. This is a company that is uniquely capable of delivering immense value both to customers and to communities across the U.S.,” Marks said in prepared remarks. 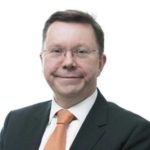 Smith & Nephew (NYSE:SNN) said it has picked up ex-Alvogen CFO Graham Baker to operate as the company’s new chief financial officer as well as joining the board as an exec director. The move is slated to go into effect March 1, 2017.

“Graham’s blue-chip experience, deep sector knowledge and extensive exposure to established and emerging markets set him apart as the ideal next CFO for Smith & Nephew. He has a strong track record of delivering operational excellence and has relevant experience across major finance roles and geographic markets, leading large teams responsible for significant budgets. With his hands-on approach, I have no doubt that he will successfully ensure effective financial stewardship for Smith & Nephew,” CEO Olivier Bohuon said in prepared remarks. 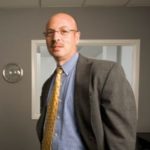 Schoenbart is slated to keep his current position as chief financial officer in addition to the CEO spot. 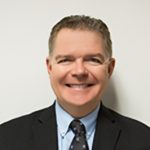 “Jim has a proven track record as a human resources leader and we are fortunate to have him join the CryoLife team. Given his experience leading the HR team for one of the largest cardiovascular businesses in the world, he is well positioned to enhance CryoLife’s HR programs as we continue to grow our business. I worked personally with Jim in my time at Medtronic and am confident that he will add a valuable perspective and be a driving force in further improving the experience and development opportunities for our employees around the world,” CEO Pat Mackin said in a prepared statement. 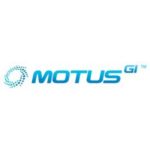 “We welcome Jim to the Motus GI team as we grow the organization to support the commercial roll-out of Pure-Vu System. His broad experience with commercial healthcare companies will be extremely valuable as we launch the Pure-Vu System in both the in-hospital and outpatient settings, providing physicians with new options to cleanse the colon intra-procedurally to achieve visualization of the colon mucosa during colonoscopy,” CEO Mark Pomeranz said in prepared remarks.