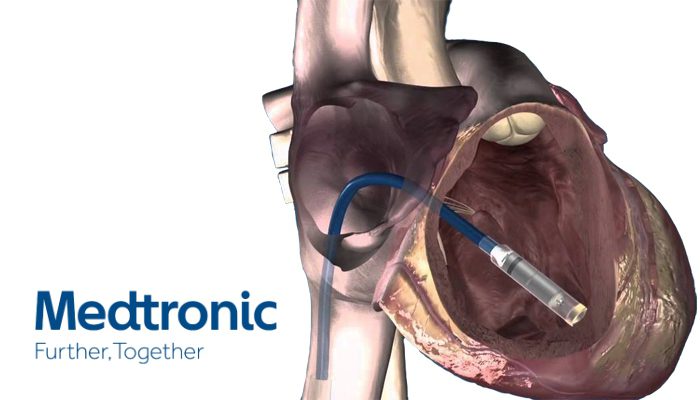 Fridley, Minn.-based Medtronic said the Micra device, which is designed to be implanted inside the heart via catheter, showed 96% freedom-from-complication rate and cut the risk of major complications by 48%. The risk was lower across subgroups including age, gender and comorbidity, the company said. Risk of hospitalization was lower by 47% and the risk of revision procedures was 82% lower for the Micra cohort, according to the study. The Micra’s battery is projected to last an average of 12 years, based on data from the 644 patients who have had the device for at least 12 months.

The device beat the safety and efficacy endpoints in trial results released in November 2015, showing a 99.2% successful implantation rate and a freedom-from-major-complications rate of 96%, which the company said was 51% lower than the rate for conventional pacemakers.

“The Micra TPS has consistently demonstrated strong effectiveness and safety benefits in patients with diverse comorbidities,” lead investigator Dr. Philippe Ritter, of the University Hospital of Bordeaux, France, said today in prepared remarks. “All pre-specified safety and efficacy objectives from the trial were met, with consistent findings from early performance, 6-month, and 12-month data.”