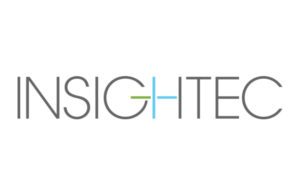 According to a news release, the treatment does not require incisions and is performed in a single session, allowing patients to quickly return to normal activity with minimal complications.

“Insightec remains focused on achieving strategic milestones and expanding into indications beyond neurosurgery such as approval for prostate tissue ablation,” Insightec CEO & Chairman Dr. Maurice R. Ferré said in the release. “Incisionless surgery is transforming patient care with a surgical option that is considerably less invasive.”