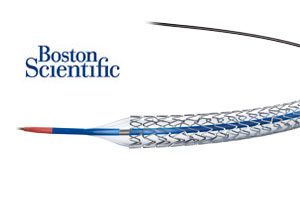 Promus Premier is the Natick, Mass.-based medtech maker’s next-generation drug-eluting stent, made of a platinum-chromium alloy coated with the anti-restenosis drug everolimus.

The win expands the market for the Promus Premier device, which won European approval in February 2013 and U.S. approval in November 2013.

Boston Scientific in December inked a co-promotion deal with The Medicines Co. for the Promus Premier stent.

The win is more good news for Boston Scientific, which recently beat a U.S. ban on its Guidezilla catheters, won FDA approval for a suite of next-generation defibrillators and heart failure devices and beat Wall Street estimates with its Q1 earnings.